Abusers of Animals are Five Times as Likely to Harm Humans

Nearly half of the victims who stay in violent households do so because they are afraid for their animals. Countless more never leave the home for this very reason. Companion animals like cats and dogs may be threatened or harmed; the vulnerability of other animals like horses may also make it difficult for victims to escape in emergencies. The “link” between violence against humans and animals is clear. But there are resources that can help.

Understanding the Cycle of Violence

After a violent episode, whether physical, emotional, or sexual, tension builds to a breaking point. The abuser blames the victim and minimizes the violence, then woos the victim back in a honeymoon phase, and the victim hopes the cycle is over. But the cycle repeats itself, almost without fail. 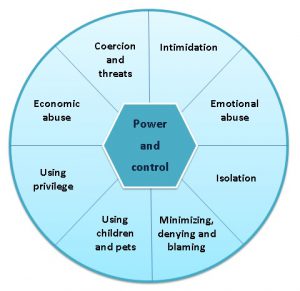 Many victims hope the violence will end or believe they can protect animals in the home. The truth is that a person who harms animals will likely harm humans–and a person who harms humans will almost certainly harm animals. Staying with an abuser puts every human and nonhuman in the home at risk.

Children in violent households, who have likely been abused themselves, represent one-fifth of domestic animal cruelty cases. When a child harms animals it can indicate that serious abuse has been inflicted on the child; consequently, animals are abused in nearly all households in which children have been abused. Furthermore, children who witness animal abuse are at greater risk of becoming abusers. Many violent offenders committed childhood acts of animal abuse. 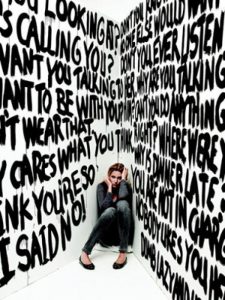 According to the Center for Disease Control and Prevention (CDC), domestic violence comes in many forms, including physical, sexual, and emotional violence, and threats. Killing, harming, or threatening to harm animals are weapons used by abusers to manipulate victims into silence and to destroy the comfort animals provide. Abuse is not a problem with anger management, but rather a way to establish and maintain control over victims.

Animal abuse is often the first visible sign a family is in trouble.

Many victims entering shelters report that their abuser has hurt, killed, or threatened family animals. About a third report their children have harmed animals. 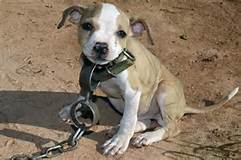 Victims often admit an animal is being abused before they admit their own suffering.
Animal cruelty investigations frequently unravel chronic domestic abuse.

How the Law Can Help

Legal remedies include improving the ability of domestic violence shelters to coordinate the protection of animals. Laws that put custody of companion animals directly into legal “protection orders” allow judges to help human and animal victims. Establishing ownership of animals can be difficult and often requires legal assistance. Many communities have services that provide free legal advice in this area.

Felony penalties for animal cruelty allow prosecutors to better prosecute offenders, because, sadly, most domestic violence cases are only prosecuted at the misdemeanor level. Redefining the legal definition of domestic violence to include animal cruelty can make a difference. As a step toward this, some states have addressed animal abuse committed in the presence of children. Oregon is one such state; ORS 167.320 makes animal abuse a felony if committed in the presence of a minor child. Under this statute, prior domestic violence convictions against a human victim count as prior to trigger the felony clause.

The link between domestic violence and animal abuseCross-reporting requires law enforcement and social agencies to report abuse and collaborate in investigations – in some states animal protection agencies must also report suspected child abuse, and child protective services must also report suspected animal cruelty. States like New York and New Mexico are considering such laws. California (SB 1264) and Virginia (HB 74 and SB 239) recently enacted laws that impact reporting by animal control officers and veterinarians who suspect child abuse. There is some debate, however, about whether mandatory reporting laws can be enforced properly.

What You Can Do 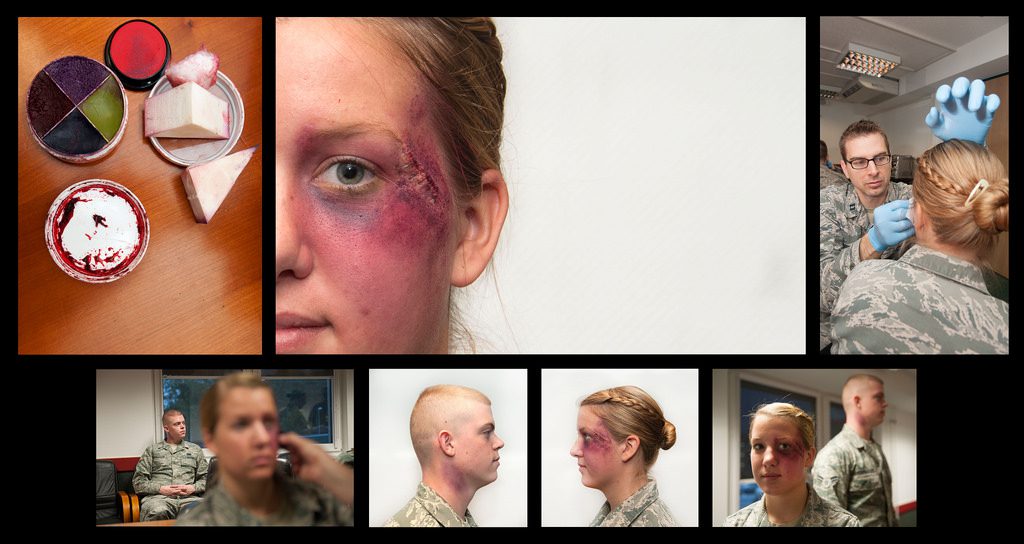 Have a Plan. If you or someone you love is in a dangerous situation, have an escape and emergency plan for both human and animal victims. Ask your domestic violence shelter or national hotline for tips on forming an escape plan. Organizations like Georgia-based Ahimsa House can offer advice in preparation and planning, especially for individuals with non-traditional companion animals like horses, chickens, goats, sheep, that are more difficult to transport in emergencies. Do NOT leave animals with the abuser.

Seek Legal Advice. One of the smartest things victims can do to empower themselves is to get educated. Many local shelters and social services offer free legal advocates who provide crucial resources, assistance filing protective orders, and support in prosecutions. Contact your local shelter, the Rape, Abuse and Incest National Network hotline, or the National Domestic Violence Hotline. 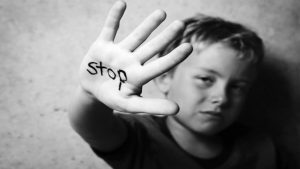 Support the Victims. Because the rules of evidence have been so skewed to favor the defendant (at the expense of victim safety) victims need to be present in the courtroom at trial. This is often a time of great anxiety and stress; providing a victim with the support necessary to get to court, testify truthfully while looking the abuser in the eye, is vital to ensuring offenders are held accountable. On average, a victim attempts to leave an abusive situation up to seven times before getting out for good. With support, legal assistance, and safe shelter, victims can escape violence.

A significant reason for the increased attention to animal cruelty is a mounting body of evidence about the link between such acts and serious crimes of more narrowly human concern, including illegal firearms possession, drug trafficking, gambling, spousal and child abuse, rape and homicide. In the world of law enforcement — and in the larger world that our laws were designed to shape — animal-cruelty issues were long considered a peripheral concern and the province of local A.S.P.C.A. and Humane Society organizations; offenses as removed and distinct from the work of enforcing the human penal code as we humans have deemed ourselves to be from animals. But that illusory distinction is rapidly fading.

“With traditional law enforcement,” Sgt. David Hunt, a dog-fighting expert with the Franklin County Sheriff’s Office in Columbus, Ohio, told me, “the attitude has been that we have enough stuff on our plate, let the others worry about Fluffy and Muffy. But I’m starting to see a shift in that mentality now.” Hunt has traveled to 24 states around the country in order to teach law-enforcement personnel about the dog-fighting underworld, often stressing the link between activities like dog fighting and domestic violence. “You have to sell it to them in such a way that it’s not a Fluffy-Muffy issue,” he said of teaching police officers about animal-abuse issues. “It’s part of a larger nexus of crimes and the psyche behind them.”